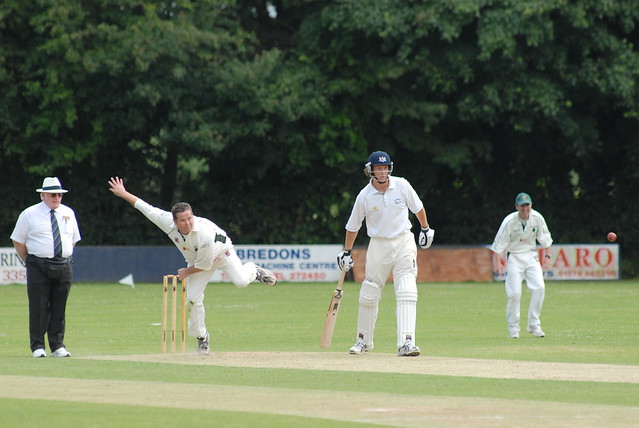 For the first time in its broadcast history, ESPN will televise a live cricket match and will broadcast it one of its cable networks. The cricket match will be on US television today (Sunday, April 6) on ESPN2 beginning at 9am ET, featuring the finals of the World Twenty20 between Sri Lanka and India.

For fans of international sports, it’s just a shame that the cricket match is being shown at the same time as the much anticipated Everton-Arsenal game in the Premier League, but there’s always the option of recording one of the games on DVR and watching the other one live.

ESPN are testing the waters today to see if there is demand for cricket on US television, a sport that can be traced back to the Tudor times in England in the 1500’s.

According to Reuters, “After learning that the 10 most highly viewed Internet streams on its Internet-only network ESPN3, were of cricket matches, regularly beating out college football and basketball, executives considered putting it on TV. On March 30, 100,000 viewers tuned into the ESPN3 stream of an India-Australia match at one time, which is more than an average audience, the network said.