Aaron Lennon's Pace Will Be A Huge Test For Werder Bremen Defenders.

Tottenham have famously broken the ‘Big Four’ of England, who have occupied the top four spots of the Premier League table for at least the last six years now, and will be hoping to make their place at the very top of the table permanent. Tottenham are a side much improved under manager Harry Redknapp, who rescued the side from certain doom after taking only two points from eight matches at the start of the season under then-manager Juande Ramos. Now, Tottenham have ousted Liverpool from the ‘Big Four’ and have improved drastically as a squad. They will definitely be up for it and will press Werder Bremen and Inter for all they have.

Werder Bremen, on the other hand, have lost star midfielder Mesut Ozil to Real Madrid this summer, but don’t look too badly at all with Marko Marin and Aaron Hunt stepping up to fill the void left by the German international. Werder Bremen have recently overcome Sampdoria in their Champions League qualifier after coming from behind to beat the Italian side 5-4 on aggregate. I’ve got to give the edge to Tottenham here, but I’d love to see Werder Bremen nip through. 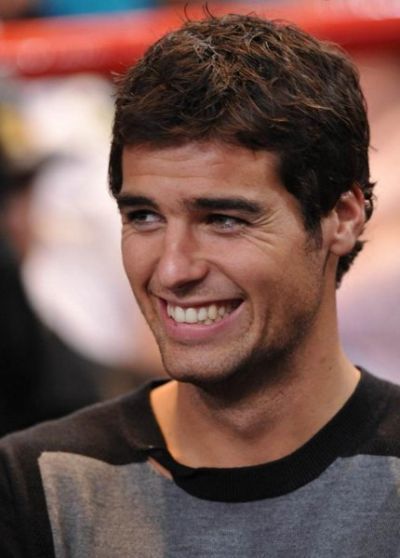 Ex-Bordeaux Man Gourcuff Could Be the Difference Between Lyon And Schalke.

Schalke’s group is not at all easier. Olympique Lyon have strengthened quite well this summer, with attacking midfielder Yoann Gourcuff being the biggest addition to the squad. He could certainly be the x-factor for the club that lifts them to the top of Ligue 1 again. I can see Lyon topping the group just because of the quality of their squad. Schalke’s toughest battle here will be with Benfica, who I had the priviledge of seeing live this summer against Panathinaikos. While they have lost Argentinian winger Angel di Maria to Real Madrid and Brazilian midfielder Ramires to Chelsea, they still boast a formidable squad. Luisao, Oscar Cardozo, Fabio Coentrao, Javier Saviola, Pablo Aimar, Ruben Amorim… , and that’s just off the top of my head. They’ll be huge favourites to grab three points at home against Lyon and Schalke, such is their emphatic home support. I can’t see Schalke getting themselves out of this one, I fancy Benfica for third and Hapoel Tel-Aviv to be bottom feeders in this group.