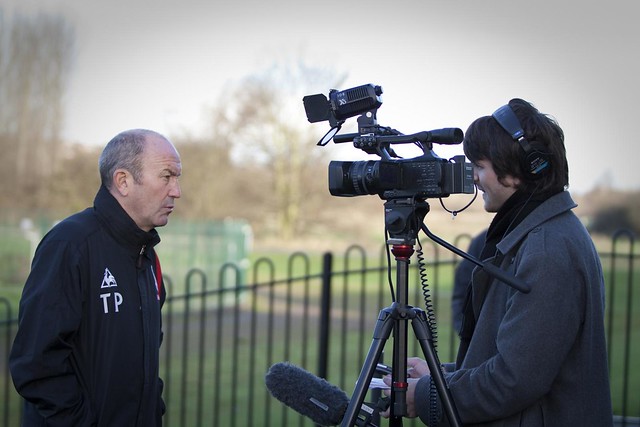 Tony Pulis’ consultation with Sir Alex Ferguson about taking the Crystal Palace manager job reveals how difficult of a proposition it appeared to be at the time. But with 36 points in 23 matches since Pulis was named Eagles boss, the payoff has been enormous both in the continued growth of the Welshman’s reputation in soccer circles as well as for the club who have maintained top-flight status for the first time in the Premier League era.

I felt in November that Crystal Palace’s decision to appoint Tony Pulis was the only realistic possibility the club had of staying in the Barclays Premier League.

The squad the manager inherited was short on quality and had been stretched by a summer of seemingly aimless and extensive random player purchases under former manager Ian Holloway.

Pulis quickly organized the Eagles into a cohesive playing unit capable of fighting for survival. While at Stoke City, Pulis gained a reputation for being negative in his tactics and favoring a direct approach. The critics who articulated this message often times ignored that other managers had brought into the Premier League more talented sides than Stoke, only to face relegation thanks to an emphasis on slick passing and entertainment. When you’re fighting for survival, pragmatism and practical football always beats idealism.

But as the season wore on especially after the signings of Joe Ledley and Tom Ince, Palace became less negative in their approach and would take more chances going forward. Certainly they were still direct and kept the ball less than the opposition, but they showed the ability to “smash and grab” results through slick counter-attacking rather than to rely on set pieces as he had developed at Stoke.

What has resulted is a Palace side that is now safe after a run of four successive Premier League wins and is easier on the eye than expected. Despite Holloway’s reputation for attacking soccer, the Eagles were a very defensive side last season in the Championship and at times did not play that differently than Pulis’s side does now.

Not only has Pulis enhanced his managerial reputation with his work at Selhurst Park but he has seemingly expanded his repertoire of options and styles. Palace’s Premier League survival now being assured, the Welshman can begin plotting his next move which is to keep Palace as competitive as he kept Stoke for five Premier League seasons.

Kartik Krishnaiyer, who has supported Manchester City for thirty years, is the author of the new book Blue With Envy about his experiences as a Manchester City fan in the United States. The book is available here.