When it comes to domestic soccer leagues, few can compare to the level of competition, global appeal, and money of the English Premier League. With teams like Manchester United, Leicester City, Tottenham Hotspur, Arsenal, Chelsea, Manchester City, and Liverpool competing for a place in the continental competitions and all other clubs in the league able to pull a fast one and steal a win on any given day, the Premier League is tremendously exciting.

So, it shouldn’t come as a surprise that despite the other top European leagues boasting teams like Real Madrid, Barcelona, Juventus, Bayern Munich, and Paris Saint-Germain, the Premier League dwarfs them all in revenues each season. Much of this is due to the billions from television broadcasters being pumped into the league in equal measure, with Sky being the primary and BT being the secondary broadcasters in the UK.

Now, another powerhouse will be dipping their toes into the Premier League broadcasting market, Amazon Prime. The online behemoth will make its debut in this space in December of this year, showing 20 live games before the New Year.

The one aspect of Amazon Prime’s Premier League schedule that should be noted is that many of their games conflict. However, the approach of Prime – contrary to that of traditional television broadcasters – is that they’ll be making all games on set days available to watch, with the aim of appeasing all fans. One of the biggest benefits of this approach is that fans of 12 different clubs will be able to watch their teams even though they all kick off at the same time on December 26.

Given that Liverpool leads the league, at the time of writing, with Leicester City eight points behind in second, the Foxes’ match-up against the resurgent Watford will be big, as will their follow-up duel with Liverpool at home on Boxing Day. Both of these contests will be shown on Amazon Prime.

Further down the table, but showcasing a more recognized powerhouse contest is that of Manchester United versus Tottenham Hotspur. With Chelsea and Leicester leading in the sports betting odds to land a top-four spot while Spurs and United trail at +300 and +500, respectively, this game on Prime is set to be of great importance to both clubs.

Amazon’s slate of games commences with Crystal Palace versus Bournemouth on December 3 and finishes Wolverhampton Wanderers versus Manchester City on December 27.

On the Amazon Prime program 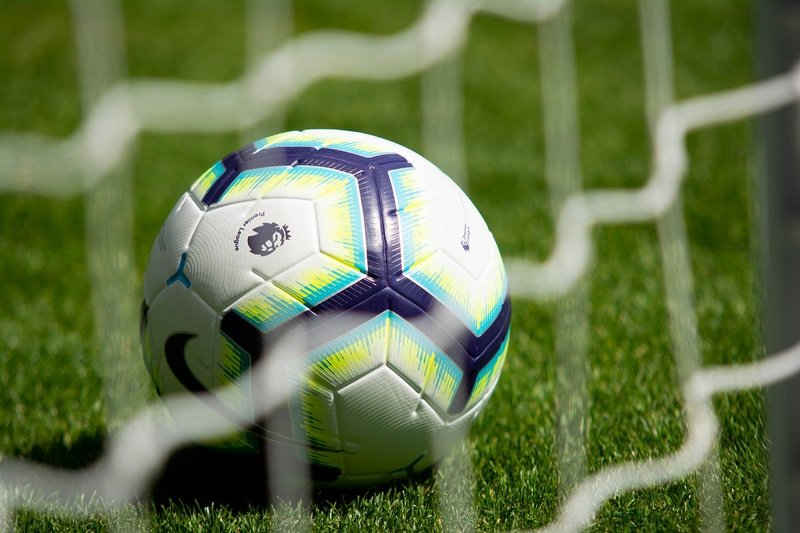 Amazon has gone out of its way to bring in some of the biggest and most recognizable names of the Premier League to build up its broadcast.

If this experiment proves to be a success for Amazon, they may seek to acquire more games in the future, upping the competition in the bidding for television broadcast rights and making the Premier League even more lucrative.