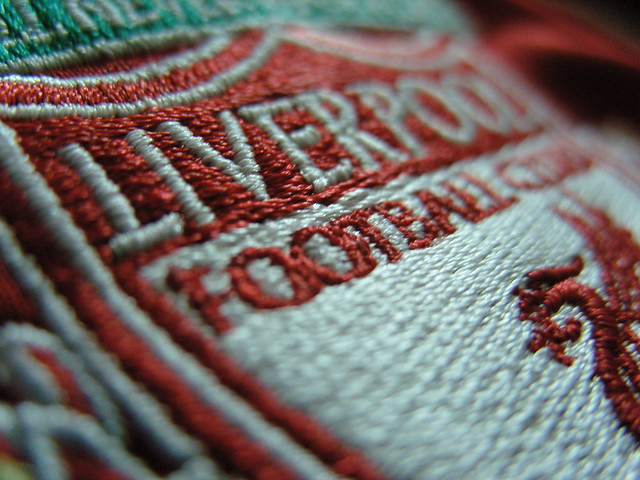 Liverpool Football Club may not win the Premier League title this season, but to many soccer fans worldwide the brand of football displayed by Brendan Rodgers’ Reds this season has been refreshing and, at times, wonderfully exhilarating. They have played the game in a manner the game ought to be played. It was exciting, attacking soccer that has provided massive entertainment for those of us who love this most beautiful of games.

Rodgers and his team will no doubt be dragged over the coals for their approach to the Crystal Palace game, with many critics saying that they should have been more tactically aware and hearing the term “manage the game” being bandied about quite a lot. To all this, I say rubbish. Teams ought to play to their strengths and Liverpool’s strength is in their attack — plain and simple. Defensively, Liverpool is poor. Their center-back combinations cannot be qualified as the highest quality. Glen Johnson has once and for all proven to even the uninitiated that he cannot defend at all. If Hodgson was watching at Selhurst Park, let’s hope he took note for England’s sake.

Merely winning the game was simply not enough against Palace. Liverpool needed goals if they were going to give themselves a chance at the title. The fact that they were not content to close up shop at 3-0 is a testament to Rodgers and his team. Liverpool fans, though disappointed, should be extremely proud of how their manager and his team have approached this season especially in an era where it has become the norm for so-called “big teams” to park the proverbial bus and try to grind out one nil results — which ultimately results in dour insipid games that not even the match officials should have to suffer through.

Arsenal and Manchester United won Premier League titles with wonderfully gifted teams playing absolutely breathtaking football. So did Chelsea in their 2009-2010 title-winning season when they netted a whooping 103 goals. That’s the type of soccer fans pay good money to see. We even remember the teams such as Newcastle United in the mid 90s and Leeds United at the turn of the century that won no titles but entertained in a memorable way, playing the game the way it ought to be played.

When Liverpool face Newcastle on Sunday, they should play with the same verve and panache that have won them so many new fans this season. They may not win the title but they have won the appreciation of true soccer lovers across the globe. And we look forward to watching more of the same next season.

Mr Rodgers and co, continue playing good football and leave the “bus parking” to the valets.