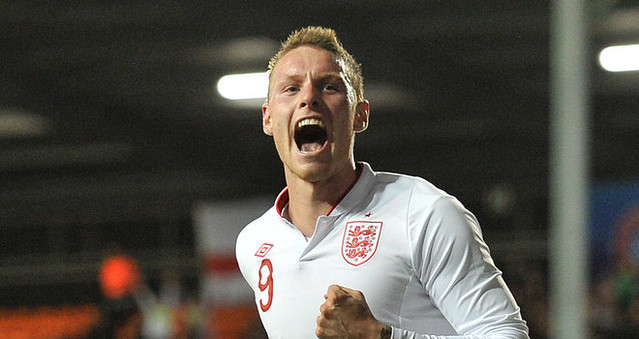 Four years ago, Connor Wickham won the Golden Ball as the best player in the 2010 UEFA U-17 Championship. The striker followed that up with an outstanding year at Ipswich Town, and earned himself a £7.4million transfer to Premier League side Sunderland at the ripe age of 18.

Seemingly, Wickham had the world at his feet and would be the next great English striker. But struggles ensued as they have for so many young prodigies in recent seasons, and the player completely stagnated. After Steve Bruce was sacked and replaced by Martin O’Neill, the player struggled for playing time and was eventually loaned out in early 2013.

The player was loaned out once again this season first by Paulo DiCanio and then by Gus Poyet. But when Jozy Altidore’s continued poor form and Steven Fletcher’s injuries became too much to deal with, Poyet terminated Wickham’s loan with Leeds United and recalled him to the Black Cats squad.

Wickham eventually beat out Altidore for playing time and this week became the only player to score at both the Etihad and Stamford Bridge this season, dramatically impacting the title race. In the process, Sunderland has come back from the dead and could maintain Premier League status. The three goals scored this week were Wickham’s first Premier League goals since October 2011 when Steve Bruce was still the Black Cats manager.

Three seasons and three managers later, Wickham is finally firing on all cylinders. A strong striker with the ability to play as a target man, but the mobility to play on the break, Wickham has long resembled a natural game-changer.

Now that the player is finally making the desired impact, at age 21 he still has a bright future. That future could include an England call-up after the World Cup if his form continues and somehow he helps fire Sunderland to safety.

What a difference one week can make.