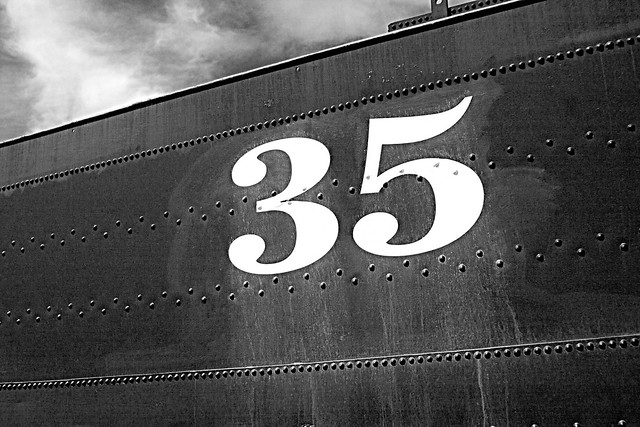 With most teams only having four games left in the Premier League season, the fight to avoid relegation continues today with all six games featuring one team trying to stay up this season.

Here is today’s TV/Internet schedule for matches being shown in the US:

Before, during or after today’s matches, join the conversation in the comments section below with fellow soccer fans from around the world.

Have a wonderful Saturday.