Dortmund’s European Run Ends In Sevilla, But It Could Be For The Best 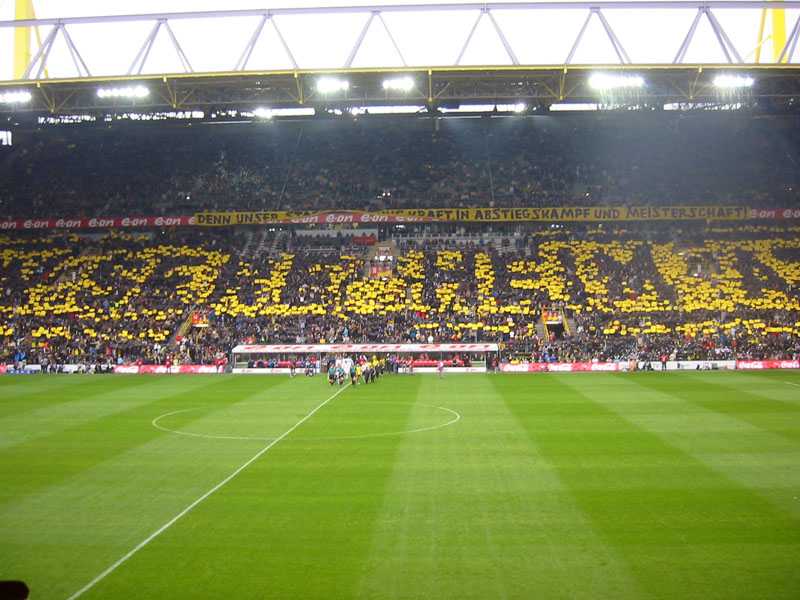 BVB Fans Won't Be Having Anymore European Nights, But That Sacrifice Could Come With A Great Reward.

Borussia Dortmund’s Europa League form this season left much to be desired, especially since the club’s domestic performances have been nothing short of incredible. BVB only managed to win two of their six group matches and picked up a mediocre nine points, which in the end was a few too short of what was required to qualify for the next round.

Despite the early European exit, I don’t think Borussia Dortmund fans really have anything to be too upset about. Jurgen Klopp and his men have blown their competition away domestically, and I think setting their sights on a successful Bundesliga campaign is far more important than going deep in a competition that really is more trouble than it’s worth, especially if you’re Borussia Dortmund.

Being eleven points clear at the top of the Bundesliga at this stage in the competition counts for very little. Anything could go wrong, and knowing the Bundesliga, most things probably will. But, without that extra set of fixtures in their way, Borussia Dortmund and Jurgen Klopp will be able to focus their attention on one main objective: the Bundesliga title. Having to travel to places like Spain or Russia or Israel can be a real pain, especially if there are big games coming up just a few days later domestically. Also, games like that can really tire a side out; we saw it in the Europa League last season with Fulham. They reached the final of the Europa League and put in some really quality performances; one that immediately springs to mind is their thrashing of Juventus at Craven Cottage. But, they sacrificed their league form and they tired themselves out, and they inevitably lost in the final.

The same thing may have happened to Dortmund. They aren’t the deepest squad in the world, and a few key injuries could really shake them off of their eleven-point pedastal. If Nuri Sahin and Shinji Kagawa went missing for a month or two, that Dortmund side might find it hard to balance some tough Europa League fixtures and their domestic title challenge.

I think it’s for the best that they’ve been knocked out early. If they can remain consistent in the league, they’ll walk away with the title and automatically qualify for the Champions League next season. Jurgen Klopp has done his best to keep his players’ feet on the ground, and it’s so clear to see he’s doing a great job of that. Who knows, if they can keep hold of some of their key players and maybe strengthen a few of their weaker areas, they could push Bayern Munich every season for the title. The real beauty of it is there’s very little pressure on them. No one saw them doing what they’ve been doing, so they can continue to play their football and enjoy where it’s taking them without feeling the constant pressure to perform like Bayern Munich.

The sky looks like the limit for Jurgen Klopp and his Borussia Dortmund side. A European exit, for Dortmund, is an early Christmas present. Less fixtures, less distractions, and more chances of winning an incredible and unexpected Bundesliga title this season. They’ve still got it all to do, but they’ve shown time and again this season that they have what it takes to go all the way.