It seems that the people who own Carlos Tevez, well the own his economic rights; seem to underestimate Sir Alex Fergusons strength of character. Over the last few weeks, Tevez has been quoted several times stating he feels his future lies away from Old Trafford and with a club that will show him more respect. It’s an unusual tactic for someone to seem to want to antagonise Ferguson, but Tevez’s people seem to trying to play a game of Russian roulette in the British press.

You’d think after seeing the apparently irreplaceable Cristiano Ronaldo sold to Real Madrid, that perhaps they’d take a step back and realise the consequences of this line of attack. If there’s one thing Ferguson enjoys, it’s a bit of a scrap with the media watching on. He’s never been a man to try and avoid confrontation if it suits him and the current situation regarding Tevez is quickly developing into a situation Tevez can not win.

By dripping information to the press linking Tevez with Manchester City and Liverpool, it seems a premeditated plan to try and force Fergusons hand in to confirming a deal for him. It’s a very dangerous game to play and I doubt Ferguson will be losing any sleep over the situation. It’s odd that with the contract for Tevez’s two year deal finishing on June 30th, United seem to be in no hurry to conclude a permanent transfer for him.

The other ill advised theme to this is that whoever keeps leaking things to the press seems to think by stating how much Manchester City have said they’ll pay him, United’s fans will be up in arms over Ferguson and Davis Gills stance towards the transfer. Surely Ferguson won’t back out of the transfer if the fans are unhappy? Don’t bet on it, Manchester United’s history since Ferguson took over has seen a steady stream of fans favourites and players who felt they were bigger than the club moved on.Ferguson knows his own mind and to challenge that is foolish at best. 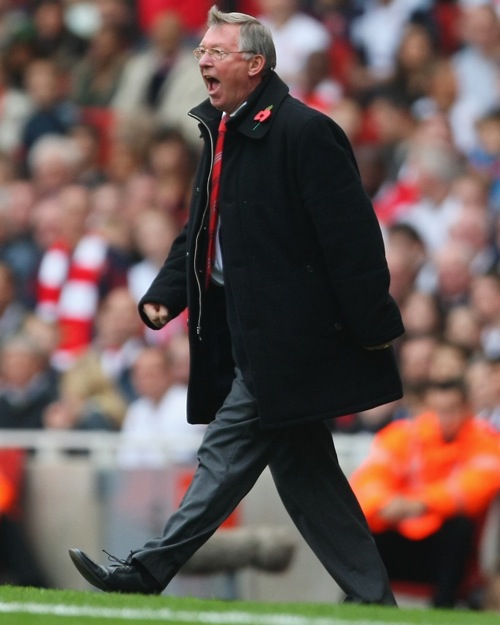 Is Tevez that good? I mean really? Is he one of the best strikers in the world today? Are the giants of world football queuing up to sign him if things go wrong with the United deal? Doesn’t seem that way, hell if Real Madrid aren’t interested in him and they seem to be trying to sign a new team, then surely something else must be wrong. Is it the fact that whilst he may run all game and give 100%, he’s nowhere near the finished article.

His first touch is appalling for a player allegedly in the world class bracket, he doesn’t score anywhere near enough goals regardless of his time on the pitch, he never dominates a game in the way Rooney does. At International level, he sometimes comes across as a headless chicken, darting about all over the place apart from where he should be, in the opponent’s box. At 25 years old, he’s probably too old to have that poor judgement rectified and his attacking instincts realigned. His scoring return for Argentina is also astoundingly poor for someone who plays in one of the top 8 sides in world football, 8 goals in 51 games is dreadful for someone of his reputation.

No one can doubt Tevez’s efforts, but world class? Not a chance, he’s not even the best Argentinean striker out there, Sergio Aguero is a far better player, 4 years younger and probably would cost about £10 million more than Tevez. Ferguson should let the agents and owners leak things to the press all they want and call his bluff. If he turns down Manchester United for Manchester City, then you’ll know just how good Carlos Tevez really is. Ferguson and United meanwhile will keep their own council.

Important Updates For EPL Talk Readers
Where Did It All Go Wrong For Micah Richards?
Translate »